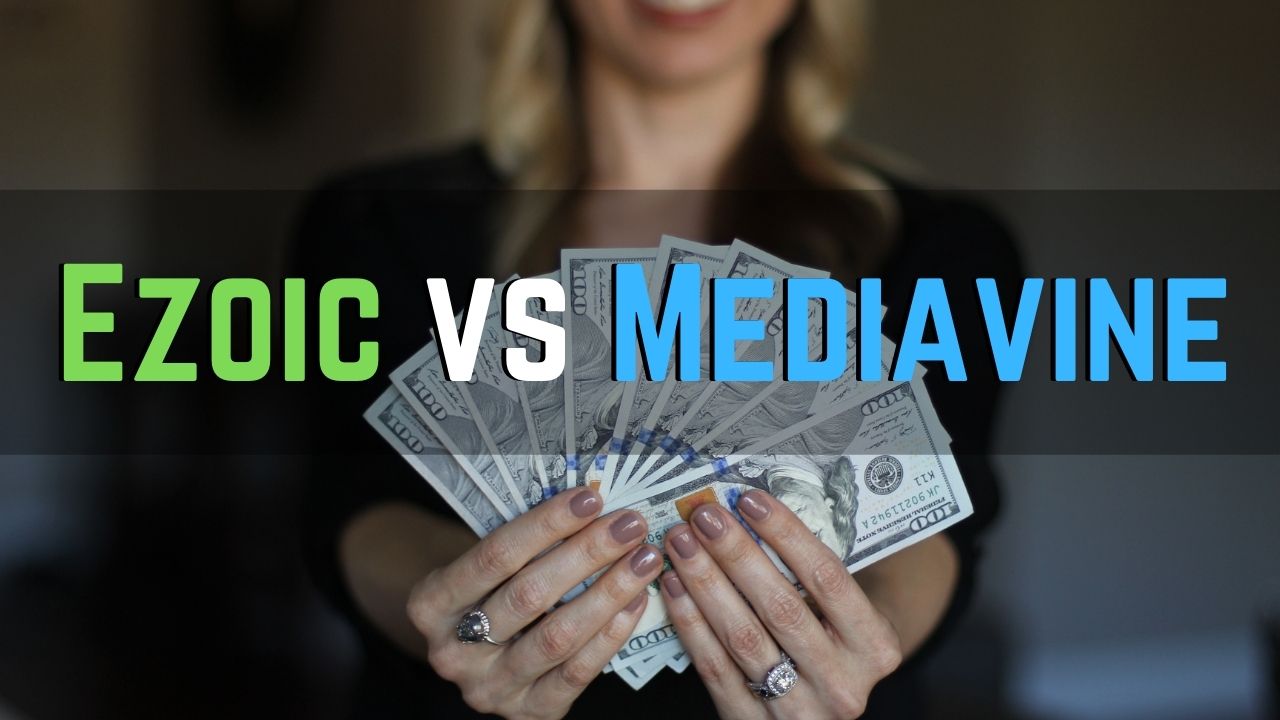 The topic of Ezoic vs Mediavine is very interesting because the answer to which network is better suited for you (and which can make you more) varies on many circumstances.

However, the good news is that both networks can help your blog site produce a good side or even large income every month so know that before you continue reading this article.

Now as I write this, I finally made the move to sign up to Ezoic, and connect it to my travel blog which is TheNatureSeeker.com. As of now, that site is doing pretty well and is more than qualified to run Ezoic ads and possibly make good money.

That being said, when I originally began looking at display ad networks, I wanted my travel blog to focus entirely on affiliate marketing, and then bring up the traffic numbers to a point where I would be eligible for Mediavine. I’m still a bit away from that goal, but perhaps when it’s reached, I’ll switch over.

Now if you’re wondering why I have qualifications to even write about Ezoic vs Mediavine, the answer is 3 things:

1) I run multiple blogs, and I also make a full time affiliate income online from them, and it’s mainly through affiliate marketing.

It’s just that in recent years, I’ve come around to seeing the monetary value of using display ad networks on certain niche sites (like a travel blog) and before I knew what I know now, I used to think of this topic as:

“Well there’s only really Adsense and if you get a lot of traffic, you may as well just do affiliate marketing or sell your own products because you’ll make more”.

And to an extent, I still maintain this point of view, but aside from Google Adsense, I did discover Ezoic, Mediavine and other networks, saw their potential and now am a proponent of using them to make an income for your site (if it’s the right fit for it that is).

2) And to add, I’ve also done a lot of research on both Ezoic, Mediavine.

3) And finally, I also have several friends who have used one or more of these networks (and are making good money with them).

In the hierarchy of display ads, here is where Ezoic stacks up vs Mediavine (money wise):

Based on this alone, you would guess that Mediavine is the better choice for your blog (monetization wise), and you’d be right, but remember, there are other factors to consider and given what I’ve discovered about Ezoic, it should absolutely not be disqualified. 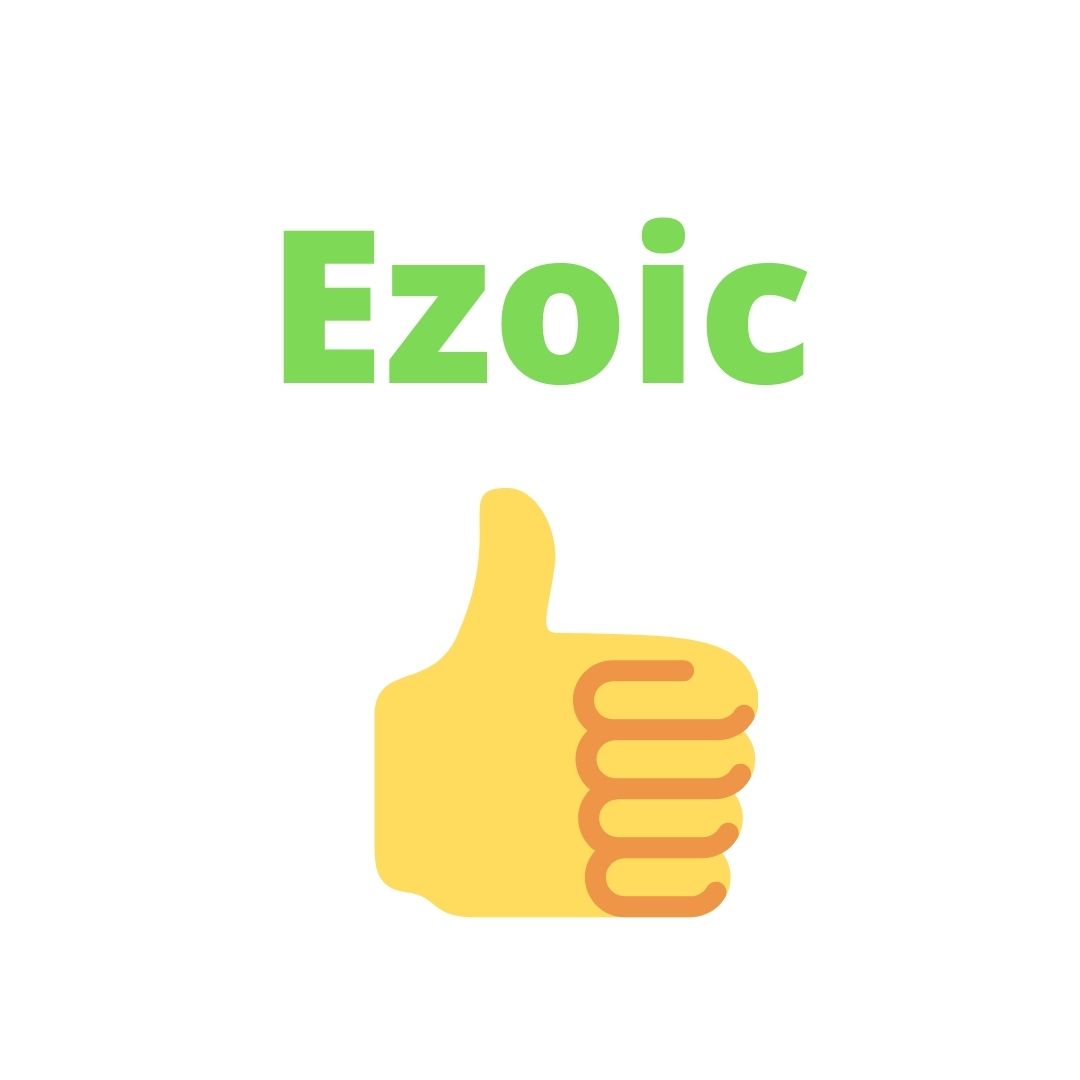 There are 4 particular areas where Ezois is a clear winner:

1) You are more in control of where you can place Ezoic Ads. With Mediavine, they basically choose for you.

2) You actually have faster speeds on your site from using Ezoic. With Mediavine, I hear different stories. Some people I know who use this network have a slower site (slightly), and others, like this source have said that Mediavine has actually made their site faster (but Ezoic is still better in that regard).

Keep in mind that organic traffic, rankings and SEO are very much connected to the speed at which your blog runs at, and the slower it is, the more it can impact your rankings, traffic and thus your profits. This is why a faster performing site with a good display ad network that doesn’t slow it down is integral.

3) Signing up with Ezoic is just easier and faster and this is because Mediavine has a higher qualification standard and needs to check your site more thoroughly before it approves it. I actually understand and appreciate that, but it’s just easier to get started with and earning with Ezoic.

4) There is a small threshold for getting approved. For Ezoic, there are 2 options: Either you have under 10k visits a month or more. In my case, I have over 10k. With Mediavine, the minimum is 50k a month.

Obviously, most blogs aren’t going to be Mediavine eligible based on that (but they can grow to that point). Therefore, one can argue that while you raise your traffic numbers to reach Mediavine eligibility, you can make some or even decent money with Ezoic.

In fact, I have an affiliate coach (the one who originally recommended I consider Ezoic) mention a recent case study he read where one person created a dog related niche site, and only outsourced content to other writers. His site eventually received so much traffic, that even though he was Mediavine eligible, he remained with Ezoic and is earning $10,000 a month passively with it.

So the point is: The higher the traffic numbers, the more you’ll make with either network (obviously). Also consider the fact that there is a new way to generate a lot of extra traffic from Google known as Google Discover. I actually get a chunk of my travel blog traffic from that source. 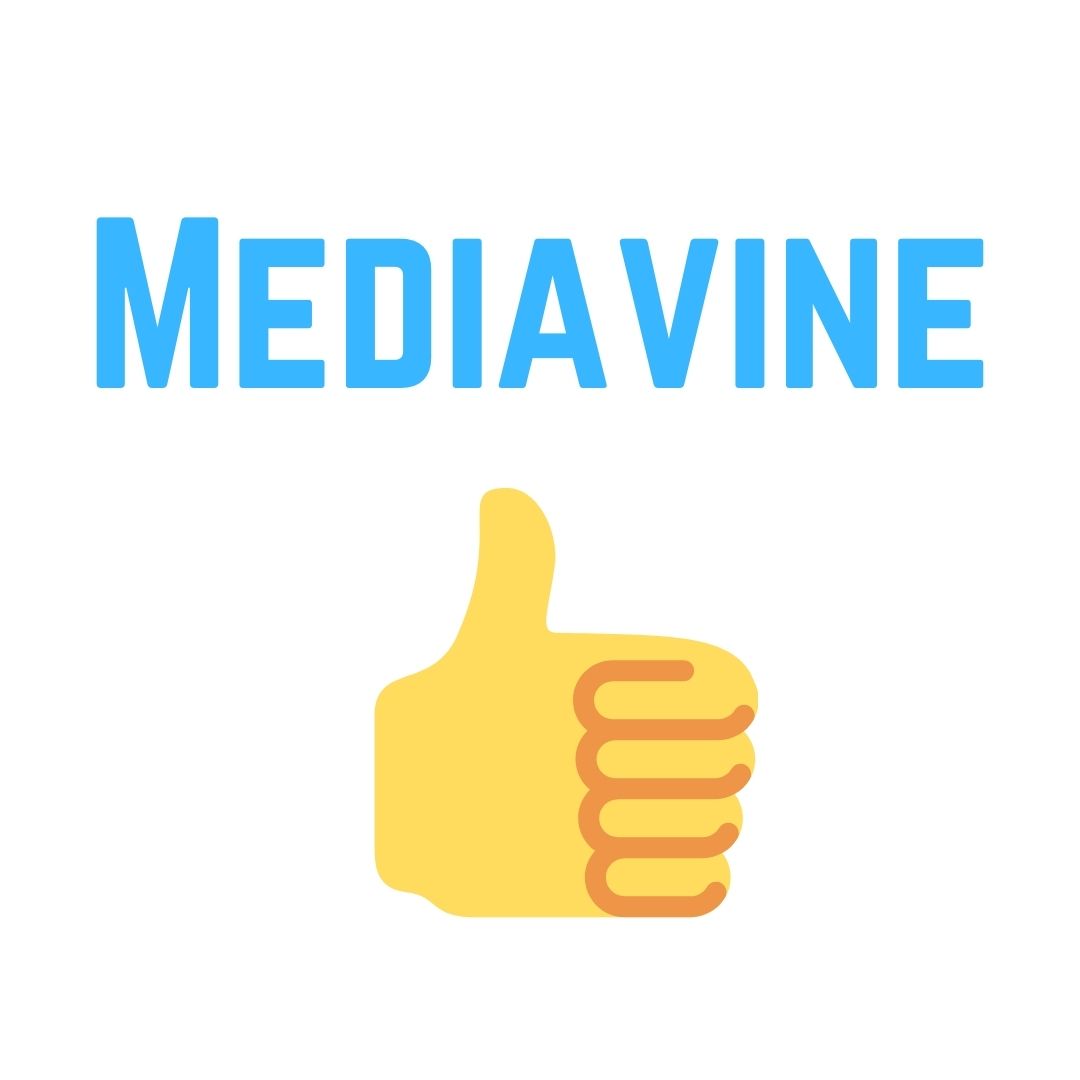 How much you can earn with Ezoic varies. Some case studies I’ve read say it’s about $1 for every 1,000 page views, while others say it’s higher.

With Mediavine, it’s about twice that as based on other case studies I’ve read, and considering how 50,000 visitors is the necessary threshold to meet, obviously if your blog has that much traffic coming to it, from an investment standpoint, Mediavine would be a much better profit generator for you.

2 of my friends who use Mediavine are earning several $1,000’s in ad revenue every single month.

They also run other sites and invest the money they earn from Mediavine into them, pay per click ads and more.

Again, the big takeaway here is that Mediavine WILL make you more money.

And even if you consider a site that has 50,000 views and uses Ezoic, Mediavine will still make you about 2x as much for that same traffic. In some instances, it can even make you more.

Is money the only factor when choosing between Ezoic vs Mediavine? 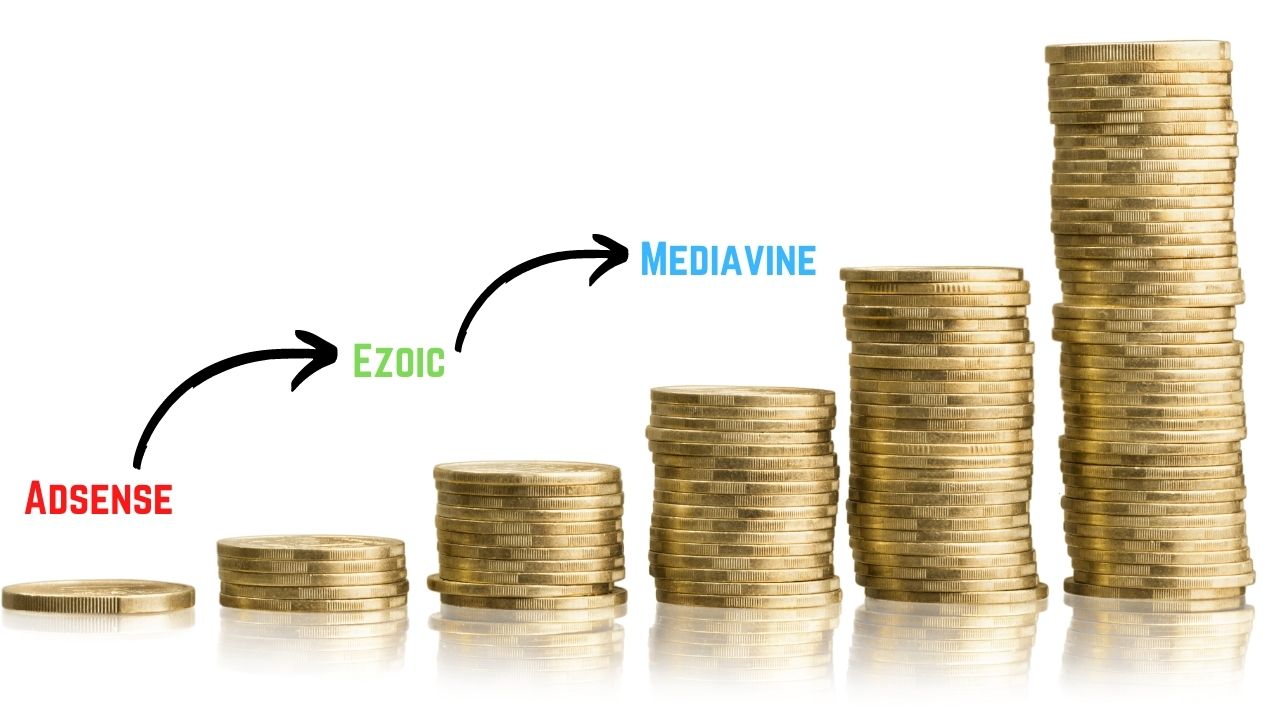 For some people it might be. For me (as of now), it’s all about using Ezoic, growing my traffic, and when the time comes and my travel blog becomes Mediavine eligible, I’ll decide if I want to make the switch or continue sticking to Ezoic.

Either way, the conclusions are that you can’t go wrong with either network as they are awesome for generating money and while Ezoic will make you less, it holds other advantages of Mediavine in other departments based on my research.

I’ll keep you posted on my profits from using Ezoic (and possibly Mediavine down the line).

Home » Blogging » Ezoic vs Mediavine: Why Both Can Make You a lot of Money 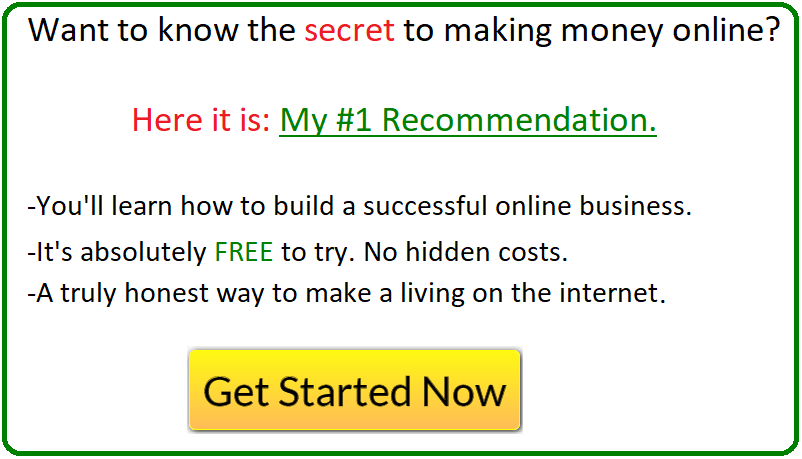 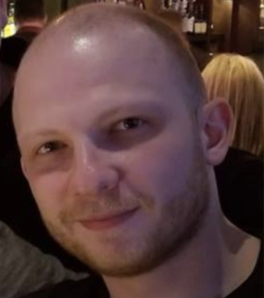 Hi my name is Vitaliy and over the past 16 years, I’ve money online passively (Over $1 million earned) thanks to a program called Wealthy Affiliate.